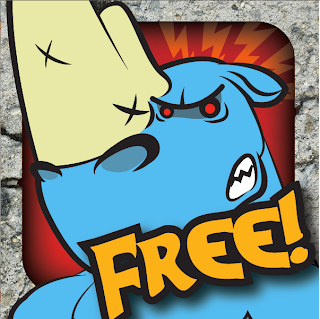 Due to allegations of competitors cheating to get their high-scores, Milk Drinking Cow has been faced with a situation that we either need to cancel this contest, or give you guys the chance to prove your skills!

Here's what we decided:

Have someone video you playing Angry Rhino Rampage FREE which shows your gameplay and high score and either post your video to You Tube and send us the link, or email your video to us at milkdrinkingcow@gmail.com. The video must be of the entire gameplay. The high-score in the video needs to be legible and clear to see! And only the scores of the videos submitted will be counted in this final round.

The contest is extended to Monday April 18th at 1:00 PST. This will give you a chance to win this game for real for those of you who genuinely scored high!

Get cracking on the videos!!!

(Anything you send MilkDrinkingCow becomes our property) 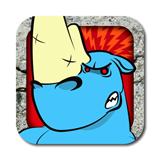 If you’ve ever had fantasies about being a rampaging rhino running along a random cliffside, crashing through strangely-placed fruit carts and trampling jeeps and (somehow) helicopters, then Angry Rhino Rampage may be game that you’ve been waiting for your entire life.

In all seriousness, Angry Rhino Rampage from developer Milk Drinking Cow is a great continuous-running type game in the style of Robot Unicorn Attack, but with some additions and changes that make it a unique game all its own. Jump and dash while racking up points and smashing through obstacles and adversaries that are trying to stop your angry rampage, just don’t try and smash through the boulder.

The game uses two on-screen buttons, one for jumping and one for a quick dash that will smash through most obstacles. Unlike that game with the robot horse thingy, you don’t start over every time you lose a life. Instead of lives you have hearts that deplete with damage, and you can collect more hearts along the way.

You don’t have a double-jump, but you can bounce off of obstacles in the game and get a height boost that way. The only indestructible obstacle in the game seems to be the boulder, which can be jumped or bounced on but not smashed. Otherwise, smash away!

The game has a great graphical style, fun music, and good sound effects. The controls are responsive and smooth, which is obviously of critical importance in a game of timing like this. The variety of enemies and obstacles is a fun change from the android zebra game, as is the ability to extend your game by collecting more hearts to replenish your health. The only strike against this game is how simplistic it is, but if you know the genre then you know that what I’ve described is actually fairly complex for this style of game. The game also features facts about rhinos at the end of every game played, so hey, sticking up for endangered animals is cool.

If you like button-mashing games, one-button games that actually feature two buttons, or runner-type games in which you endless dash to the right while avoiding randomly-placed obstacles, then I think you’ll find Angry Rhino Rampage to be a stellar contribution to this genre 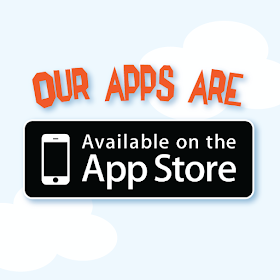 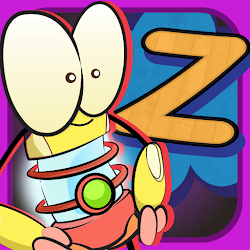 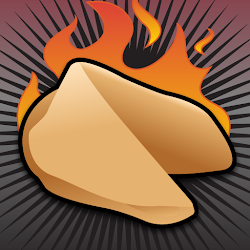 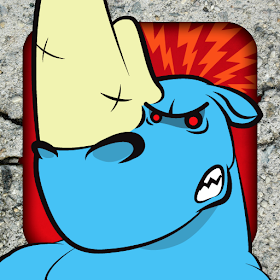 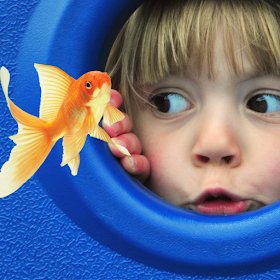 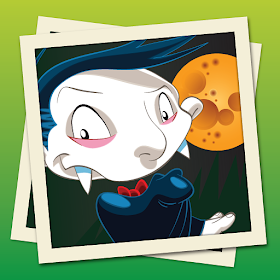 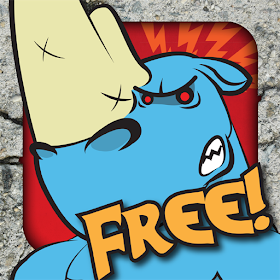